Live
for the
arts

Cultura beyond limits
from Mallorca to New York 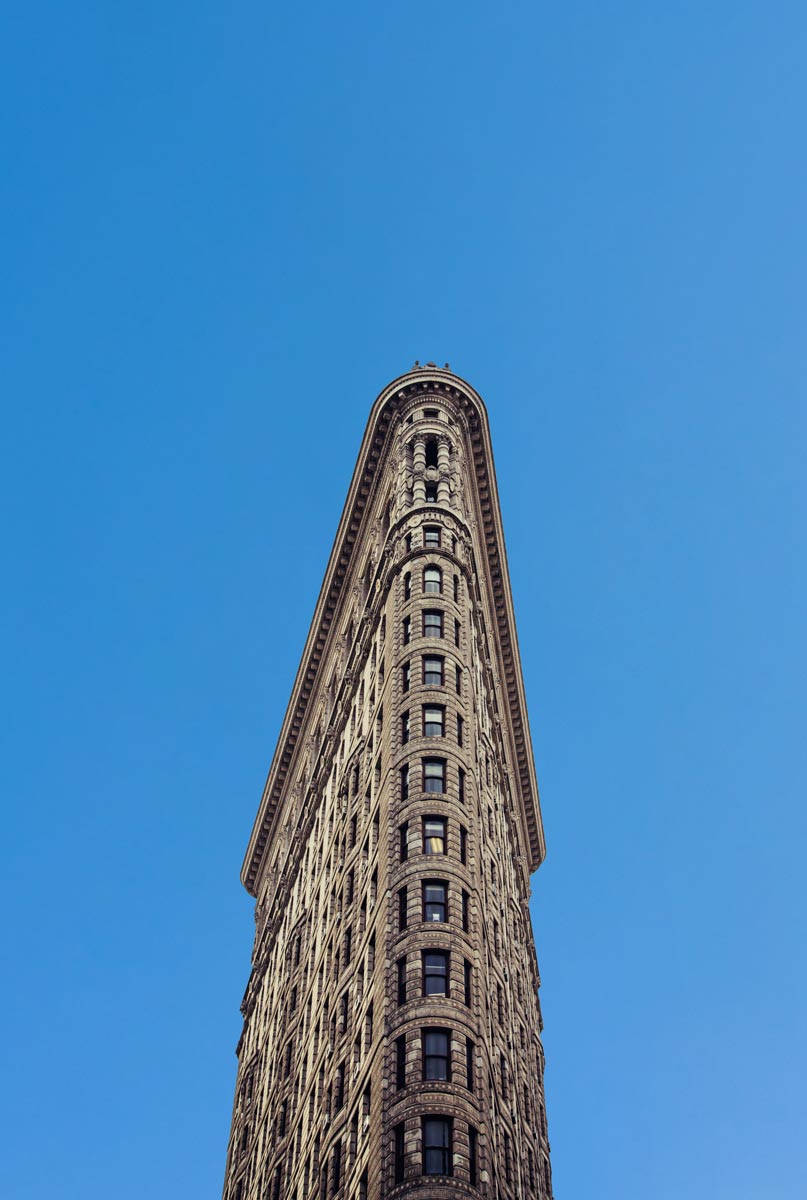 Chapter I: “Instead of spending only the summer we stayed until the following spring. (…) A certain
kind of landscape induces plays and Mallorca certainly did.

Gertrude Stein said Mallorca was paradise as long as you could stand it. An island defined by its landscapes and its light, inspiration drawn from water and stillness, and from a culture built up of years and years of history, of languages, of comings and goings.

About 6.287 km separate Manhattan from Mallorca.

Two islands open at the four points of the compass, both idolized and romanticized, both defined by water, isolation and an extreme hyperconnectivity, both vulnerable to change and to visitors, both wearing the tough skin of those seasoned by a thousand battles. Two islands that pulsate to the rhythm of a culture in constant transition.

Mallorca and New York, two places built from concrete, stone and water, with buildings that look out onto the sea and intruders that come and go, to create a culture rich in nuance, in textures and shapes, in smells and tastes.

FLEM was born in 2021 to bring the value of culture and its dissemination into focus, of artistic creation over and above stereotypes of any kind. FLEM was born from occupying spaces foreign to culture to bring it closer to new audiences.

This is why FLEM is making a first stop in New York, with spreading Mallorcan and Spanish culture outside our borders as a goal. To shorten the distance between Mallorca and New York and allow us to discover everything we have in common, everything we don’t, and everything that makes us unique.

The following stop, the FLEM at Hotel INNSiDE by Meliá Calvià Beach, Mallorca will take place on the 30th sept 1st and 2nd of October and be an excellent chance for Americans to find out about the charms that encouraged Gertrued Stein to stand paradise and carry it with her until the end of her days.

Live for the Arts will feature engaging conversations, lively pop-up exhibits, performances, and live art installations, open to the public for free:

Music by Aina Zanoguera , one of the most prodigious voices on the Balearic Islands music scene

Throughout the evening, additional interactive experiences will be curated by New York’s top creative minds, including: The Locker Room, a popular femme-owned creative house, who will host a photography and painting installation inspired by Spain and New York City; Brooklyn’s Graff Tours who will engage arriving guests with an interactive graffiti experience; Art Start, a non-profit organization that uses the creative processes to support children and youth, will host a multimedia exhibition featuring work from their Portrait Project; and Rizzoli Bookstore, who will curate a selection of books inspired by Spain and New York City for guests to browse and purchase.

Live
for the
arts